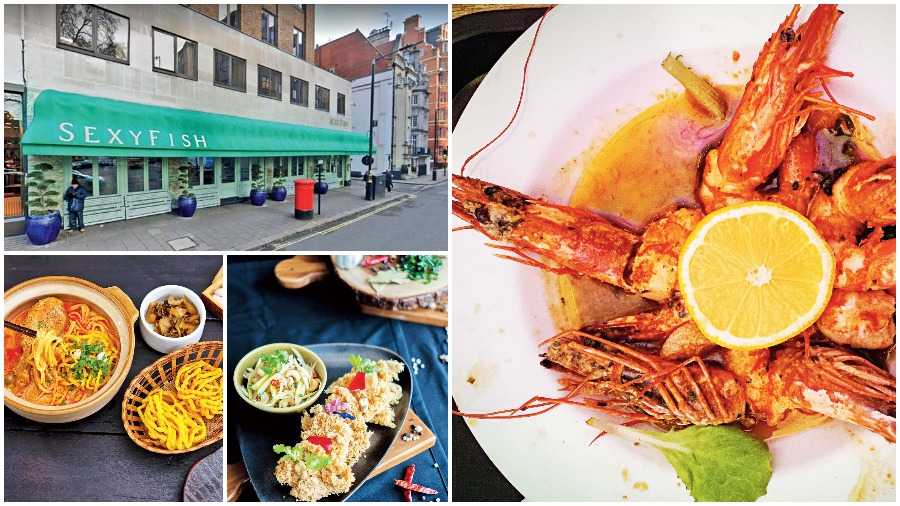 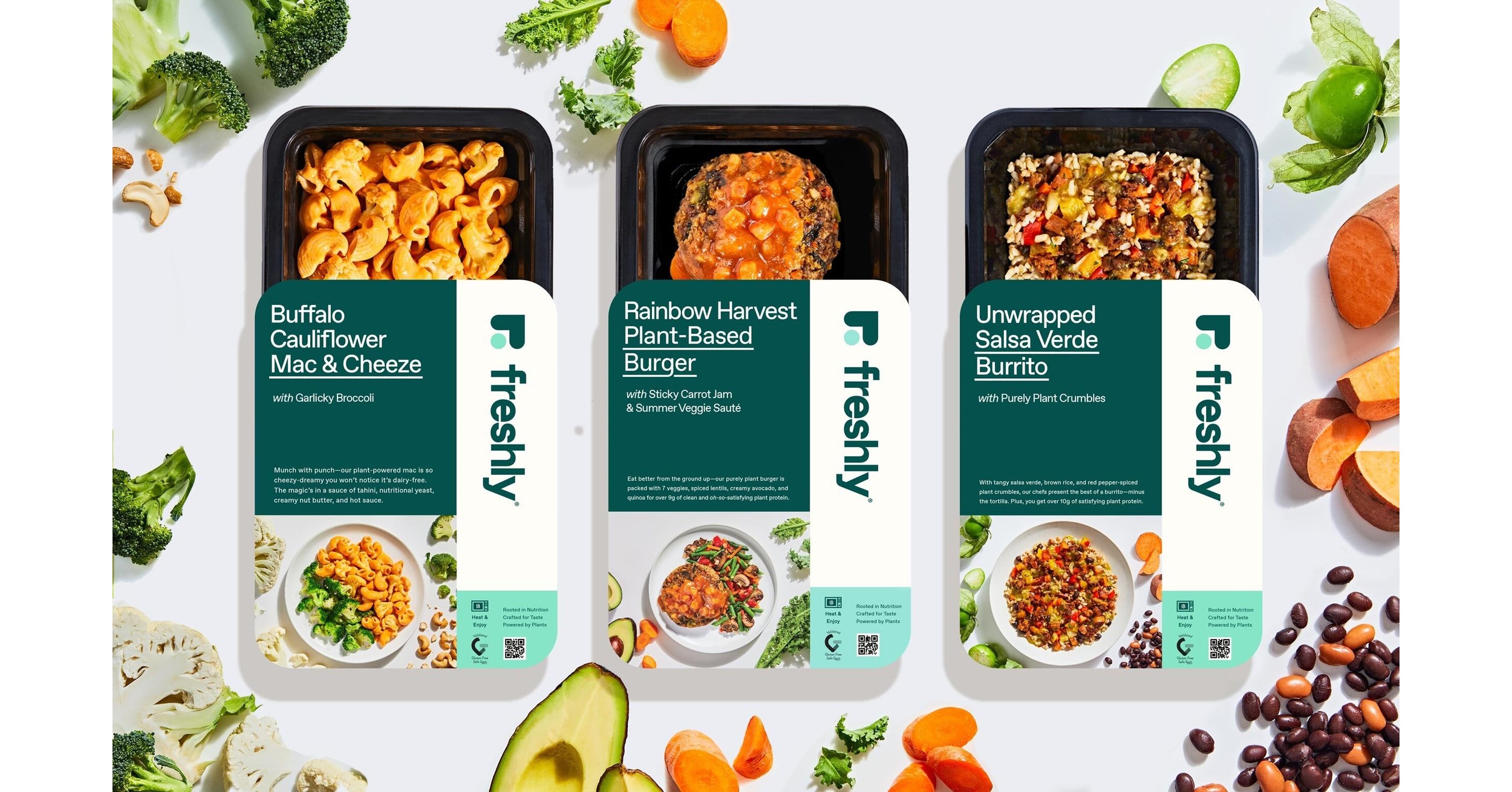 Get the latest Syracuse news delivered straight to your inbox.
Subscribe to our newsletter here.

Students looking for vegan or vegan meals don’t have to limit themselves to dining halls at Syracuse University. The Daily Orange has compiled a list of restaurants in Syracuse for curious vegan and vegan students looking to try foods off campus.

Joel Capolongo and Nicholas Ryan opened Strong Hearts in 2008 to make great food available to vegans, while also appealing to those who are not vegans but are curious about the lifestyle, said the CEO of Strong Hearts. , Stephanie Ford.

The restaurant is 100% vegan and specializes in comfort foods like the Chicken Bacon Ranch sandwich, “chicken wings” and milkshakes named after historical figures such as Harriet Tubman and Albert Einstein. While the menu tends to change seasonally, some staples include Sweet Sassy Molassy and Earth Crisis Milkshake, she said.

Since the Marshall Square Mall, Strong Hearts On The Hill, closed in May, SU students no longer have quick access to the comforting vegan food on campus. But Strong Hearts’ Fayette Street location remains open, and this year the restaurant will also have a pop-up at the New York State Fair until September 6.

“It’s a wonderful way to show people that our food is absolutely delicious while being vegan,” said Ford. “The stereotype that vegans eat ‘rabbit food’ is long gone. “ 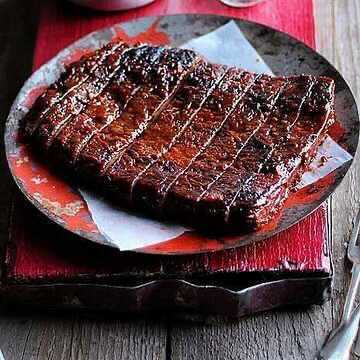 The restaurant’s food truck runs seven days a week in Onondaga Lake Park, and it will be at the New York State Fair. Even after the restaurant’s success, Levy continues to run his housing business, which helps those struggling with homelessness, addiction and mental health issues.

“We make soul food, so if you like it bland, that’s definitely not where we’re at,” Levy said. “We want to make your mouth water.”

Byblos Mediterranean Cafe on 223 N Clinton St. is not entirely vegan, but the restaurant offers Mediterranean and Lebanese cuisine, featuring a wide range of vegan options.

Baba ghanouj, vegetarian kebabs and hummus are some of the vegan menu options available. But, one of the most popular dishes on the menu is vegan – mujadara, a lentil dish mixed with rice and garnished with onions and spices.

“If they have a choice, they have to try it because they don’t know what they are missing,” Khabbaz said. “Byblos offers a wide variety of vegan and vegetarian dishes. It’s not just vegan, but it’s very healthy. Chefs Ori Menashe and Genevieve Gergis said they were born from the concept of Bavel, …