Ground source heat pumps use pipes buried in the garden to extract heat from the ground, which can then heat radiators, warm air heating systems and hot water.

They circulate a mixture of water and antifreeze around an underground loop pipe. Heat from the ground is absorbed into the fluid and then passes through a heat exchanger.

Installation costs between £ 14,000 and £ 19,000 depending on the length of the loop, and running costs will depend on the size of the house and its insulation.

Users may be able to receive payments for the heat they produce through the government’s Renewable Heat Incentive. Systems typically come with a two or three year warranty – and operate for at least 20 years, with professional testing every three to five years. 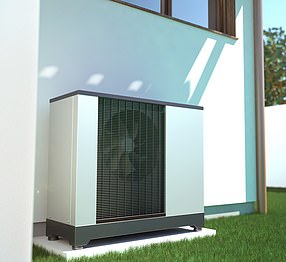 Air source heat pumps absorb heat from the low temperature outside air into a fluid to heat your home and hot water. They can still extract heat when it is as cold as -15C (5F), with the fluid passing through a compressor which heats it up and transfers it to a heating circuit.

They extract renewable heat from the environment, which means that the heat output is greater than the input of electricity – and therefore they are considered to be energy efficient.

There are two types, which are air-to-water and air-to-air, and installing a system costs from £ 9,000 to £ 11,000, depending on the size of your home and its insulation.

It is said that a typical three bedroom house can save £ 2,755 in ten years by using it instead of a gas boiler. 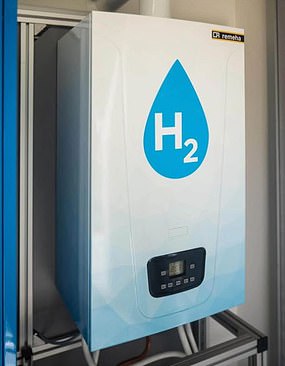 Hydrogen boilers are still in the prototype phase, but they are being developed to run on either gaseous hydrogen or natural gas – and can therefore be converted without a new heating system. is not necessary.

The main advantage of hydrogen is that it does not produce carbon dioxide at the point of use and can be made either from water using electricity as a renewable energy source or from from natural gas accompanied by carbon capture and storage.

A hydrogen-ready boiler is intended to be a comparable trade-in for an existing gas-fired boiler, but the cost is unknown, with estimates ranging from £ 1,500 to £ 5,000.

The boiler is built and operates in essentially the same way as an existing condensing boiler, with Worcester Bosch – which is producing a prototype – saying that converting a hydrogen-ready boiler from natural gas to hydrogen will take around one hour to a qualified engineer. 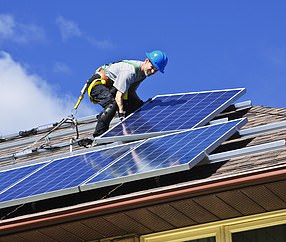 Options include panels mounted on a south-facing sloping roof or flat roof, ground panels or solar tiles, each suitable for different environments. They are made from layers of semiconductor material, normally silicon, and electrons break off when light shines on the material, creating a flow of electricity.

Cells can work in cloudy weather but generate more electricity when the sun is stronger. The electricity produced is direct current (DC), while household appliances normally use alternating current (AC) – and therefore an inverter is installed with the system.

The average home solar PV system is 3.5 peak kilowatt (kWp) – the rate at which energy is generated at peak performance, such as a sunny afternoon. A set of 1 kWp panels will produce an average of 900 kWh per year under optimal conditions, at a cost of £ 4,800. 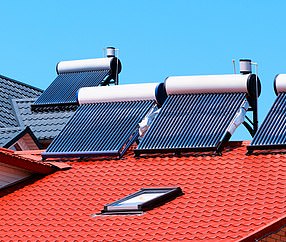 Solar water heating systems, or solar thermal systems, use the heat from the sun to heat domestic hot water.

A conventional boiler or immersion heater can then be used to make the water hotter, or to provide hot water when solar energy is not available.

The system works by circulating a liquid through a panel on a roof, or on a wall or floor mounted system.

The panels absorb heat from the sun, which is used to heat the water kept in a cylinder, and those with the system will need a fair amount of roof space receiving direct sunlight for much of the time. the day to do it effectively.

The cost of installing a typical system is between £ 4,000 and £ 5,000, but the savings are lower than with other options as they are not as efficient during the winter months. 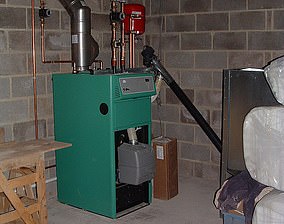 The renewable energy source of biomass is generated from the combustion of wood, plants and other organic materials such as manure or household waste. It releases carbon dioxide when burned, but much less than fossil fuels.

A stove can also be fitted with a rear boiler to heat the water, and experts say a wood-fired biomass boiler could save up to £ 700 per year compared to a standard electric heating system.

A self-fueled pellet boiler for an average home costs between £ 11,000 and £ 19,000, including installation, flue and fuel storage. Manually fueled log boiler systems can be slightly cheaper, while a smaller household biomass boiler starts at £ 5,000.

Previous Go down the gastronomic route – Telegraph India
Next PAL PAPERS: “Grow your own” – It’s easier than you think 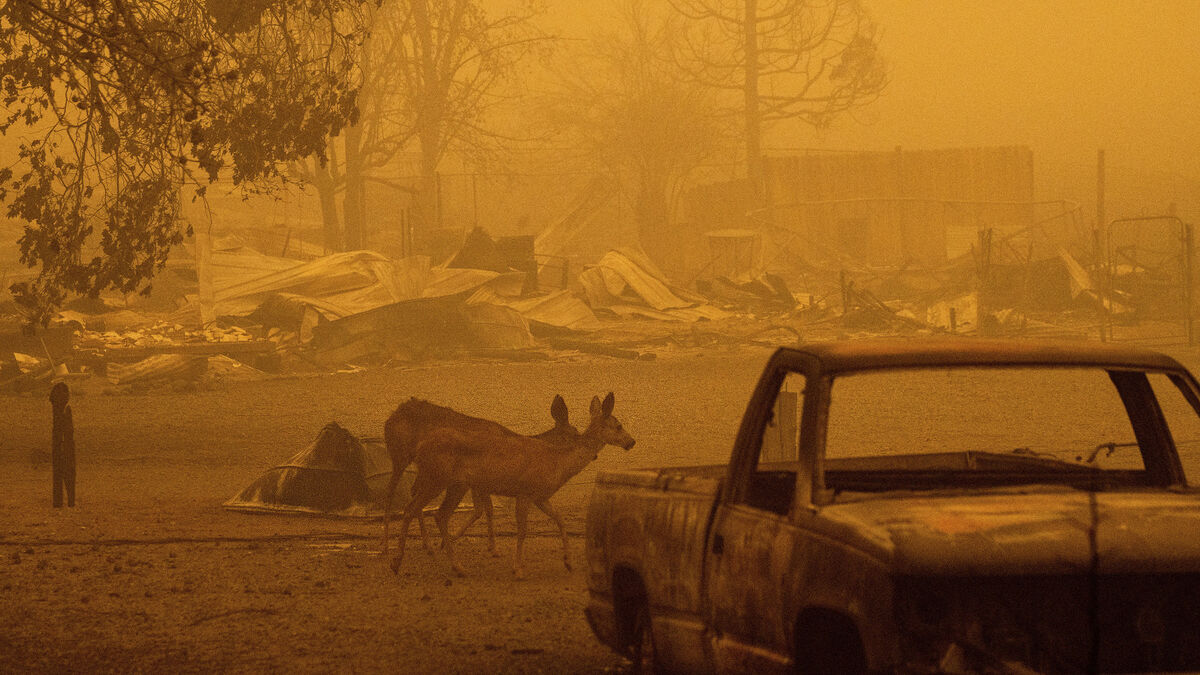