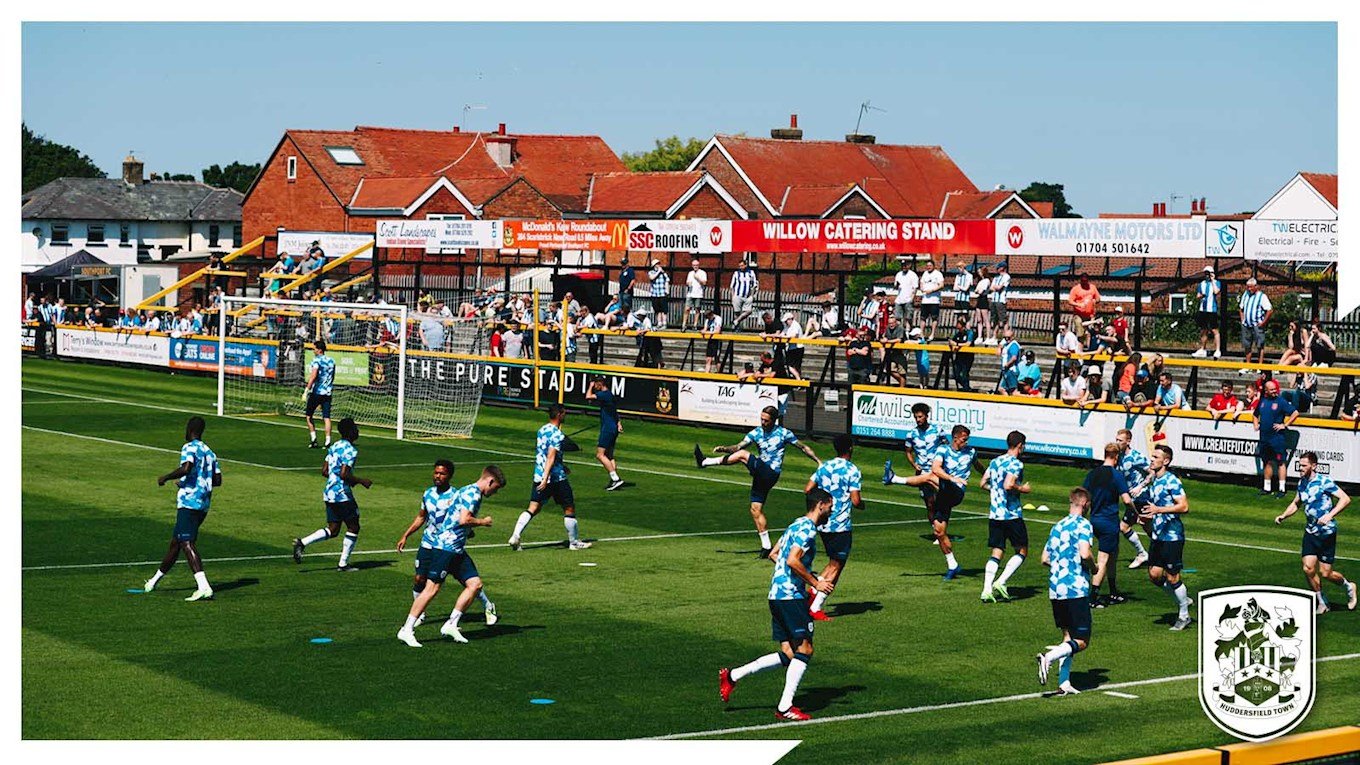 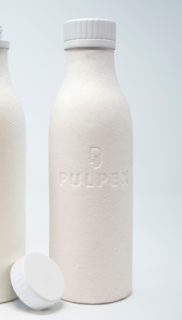 Olivier Giroud complained about a lack of service from his teammates after he scored two goals in France’s 3-0 win over Bulgaria on Wednesday night.

Karim Benzema having been forced to stop at the end of the first period due to a blow to the thigh, his compatriot Giroud found the net twice in the second half to seal the victory in his last friendly match before the Euro.

Still, Giroud believes he could have had more than just a double overnight if his compatriots had made better and more effective decisions in the attack phases.

“I was a little calm because sometimes I do races and the deep balls are not there,” said Giroud. the team After the game.

“I’m not saying that I always do the best runs, but I always try to offer solutions in the box.

“With two good balls provided by Ben [Pavard] and Wissam [Ben Yedder] I finished well, but we could have scored more goals if we had been more efficient.

Many have sought to question whether Giroud is calling Kylian Mbappe for being too individualistic with the ball rather than playing for the team, but coach Didier Deschamps intervened quickly to defuse the situation.

“It’s always the same thing,” said the boss of France at a press conference. “The attacker will say, ‘I’m doing runs, but it’s in midfield to get supplies.’ Then the midfielders will say it’s the attackers’ fault.

“Sometimes, yes, the pass isn’t available, but sometimes it’s a matter of individual movement. But that’s not a review of Kylian or anyone else.

“I also spoke to Kylian at halftime,” added Deschamps. “Olivier does not have the same profile as Karim, he is more of a target man, a pivot. In the first half, the three (Benzema, Mbappe, Antoine Griezmann) could exchange and find themselves in any zone.

“After that, if they choose to do an individual action when they could have passed, it’s the game that forces them to do it. It is up to them to choose.

David Hernandez from France goal says: “Mbappe was forced to move a little more to the left after Benzema came out and can, as he sometimes does at PSG, cause irritation by performing some wide actions that are too individual.

“We knew that with the offensive potential present in this group, there would inevitably be disappointments. We just didn’t think egos could be affected so quickly when the euros hadn’t even started yet … “

Previous How do you celebrate Farmer’s Day?
Next “In the summer of 2021, Philippe Massoud, executive chef and owner of the famous New York restaurant ilili, ilili BOX and ilili at Home, will bring the concept to the beautiful waterfront neighborhood of The Wharf in Washington, DC.