US spied on Merkel and other Europeans via Danish cables 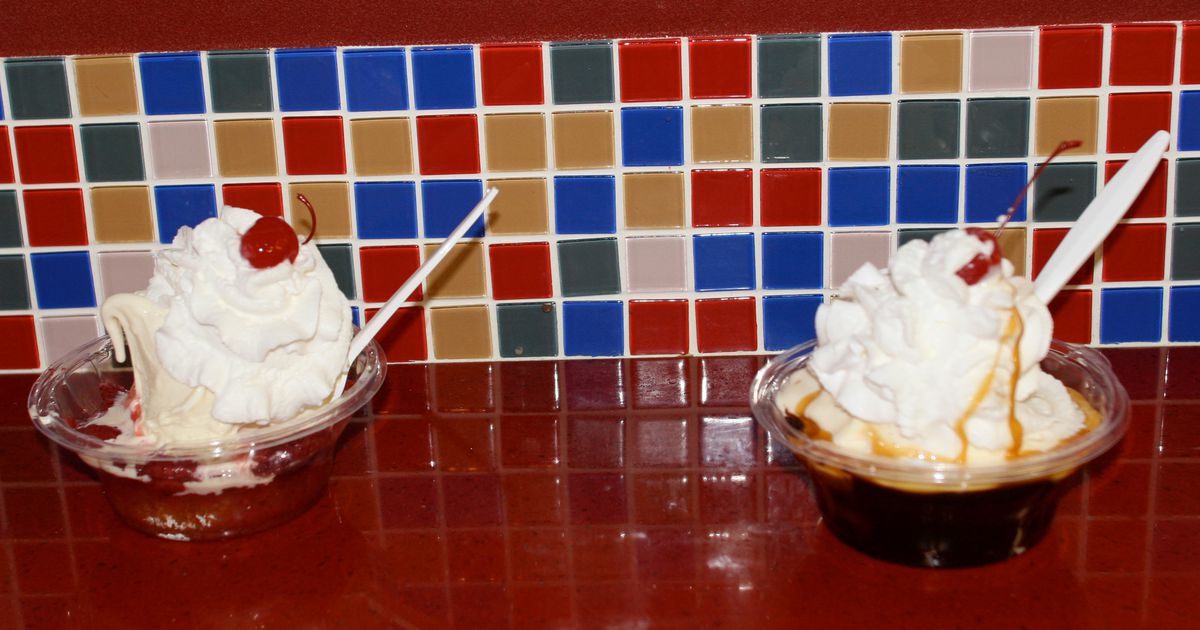 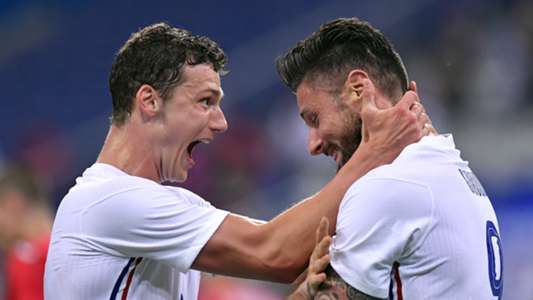 The findings are the result of an internal 2015 investigation by the Danish Defense Intelligence Service into the NSA’s role in the partnership, DR said, citing nine anonymous sources with access to the investigation.

According to the investigation, which covered the period from 2012 to 2014, the NSA used Danish news cables to spy on senior officials in Sweden, Norway, France and Germany, including the former German minister for Foreign Affairs Frank-Walter Steinmeier and former German opposition leader Peer Steinbrück.

Asked about comments on DR’s report, a German Chancellery spokesperson said she only became aware of the allegations when journalists asked her about them, and declined to comment further.

Danish Defense Minister Trine Bramsen declined to comment on “speculation” on intelligence matters in the media.

“I can more generally say that this government has the same attitude as the former prime minister expressed in 2013 and 2014 – systematic listening to close allies is unacceptable,” Bramsen told Reuters in a statement.

Denmark, a close ally of the United States, hosts several key landing stations for submarine internet cables to and from Sweden, Norway, Germany, the Netherlands and the Great -Brittany.

Through targeted retrievals and the use of an analysis software developed by the NSA known as Xkeyscore, the NSA intercepted both calls, texts and chat messages to and from the phones officials from neighboring countries, sources told DR.

The Danish Defense Intelligence Service’s internal investigation was launched in 2014 over concerns about the leaks of former NSA employee Edward Snowden the previous year revealing how the NSA works, according to DR.

Snowden fled the United States after leaking secret NSA files in 2013 and was granted asylum in Russia.

Following DR’s report, Snowden posted a cryptic Danish commentary on Twitter saying, “If only there had been a reason to investigate many years ago. Oh why didn’t anyone warn us?”

Steinbrück told German broadcaster ARD he thought it was “ludicrous for friendly intelligence agencies to actually intercept and spy on key officials” from other countries.

“Politically, I consider it a scandal,” he said.

In Paris, French Minister of European Affairs Clément Beaune told France Info radio that DR’s report had to be verified and that, if confirmed, it would be a “serious” matter.

“These potential facts, they are serious, they need to be verified,” he said, adding that there could be “some diplomatic protests”.

A decision in August last year to suspend the head of the Danish Defense Intelligence Service and three other officials following criticism and accusations of serious wrongdoing by an independent oversight board of the agency focused on the 2015 survey, according to DR.

Denmark said last year it would open an investigation into the case based on information from a whistleblower report. This investigation is expected to be completed later this year.

Previous Garcia stands up and Yang changes his tone: 5 takeaways from the mayor’s run
Next Future of farming: New plan for Edmonton area aims to grow food – and economy 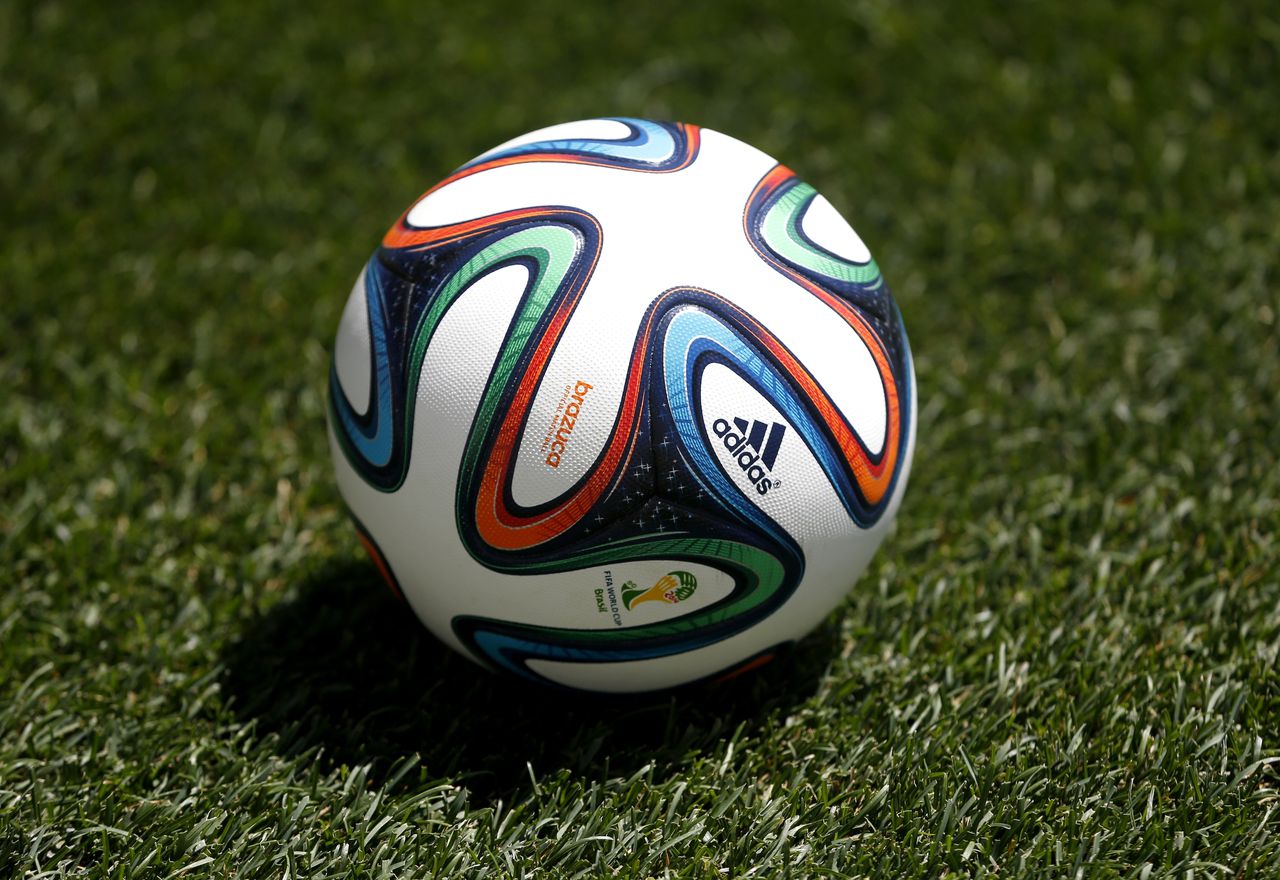